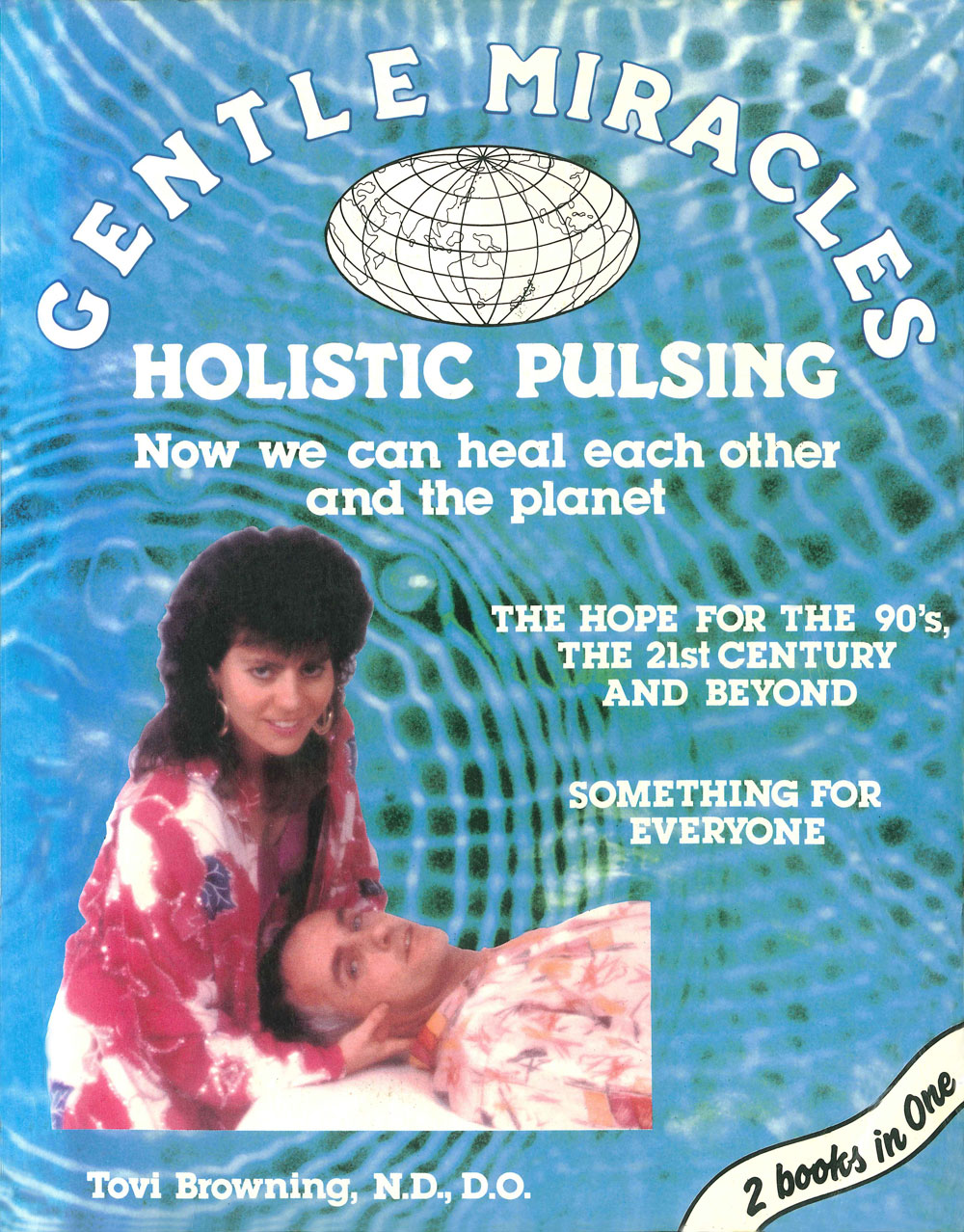 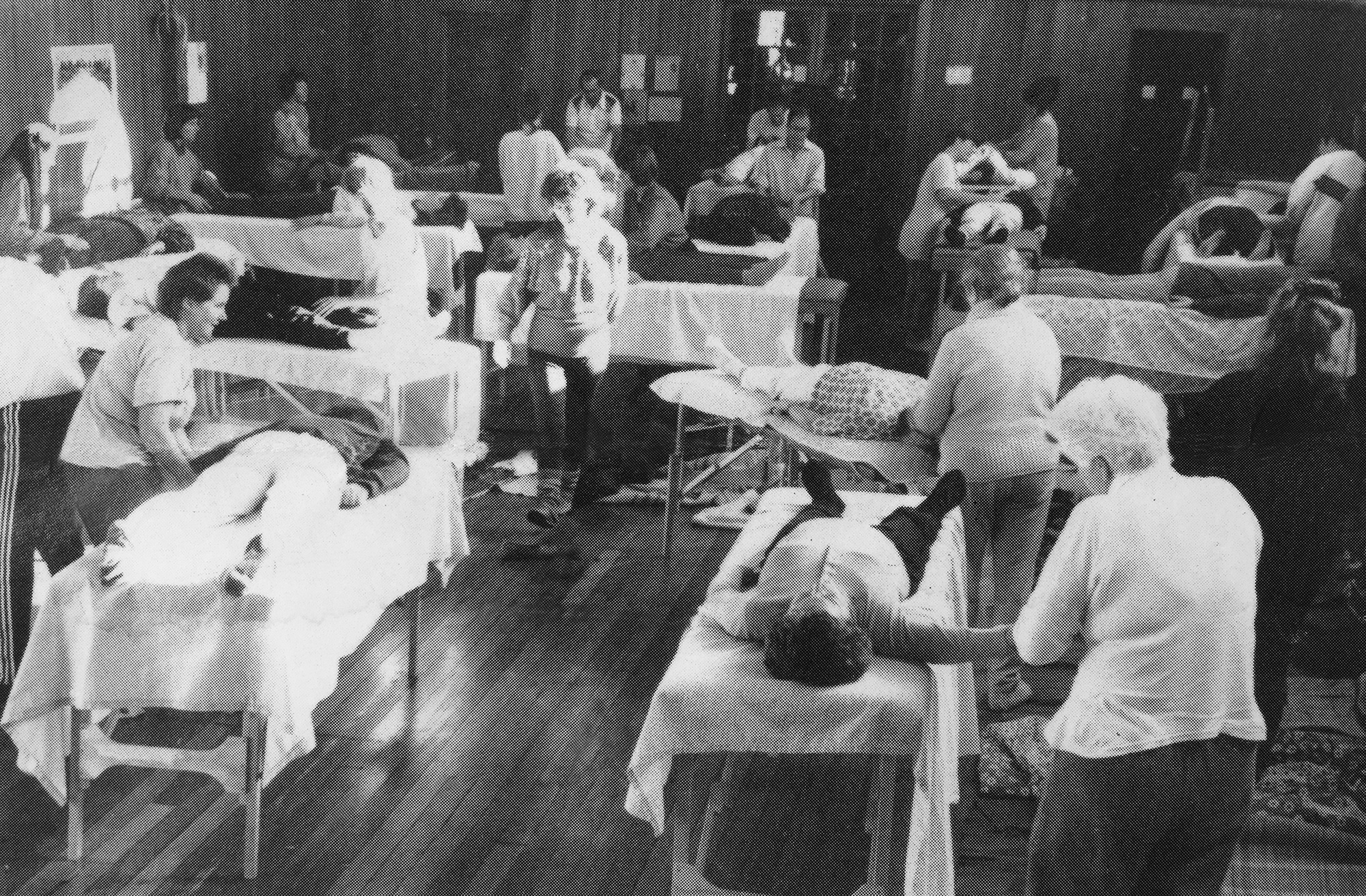 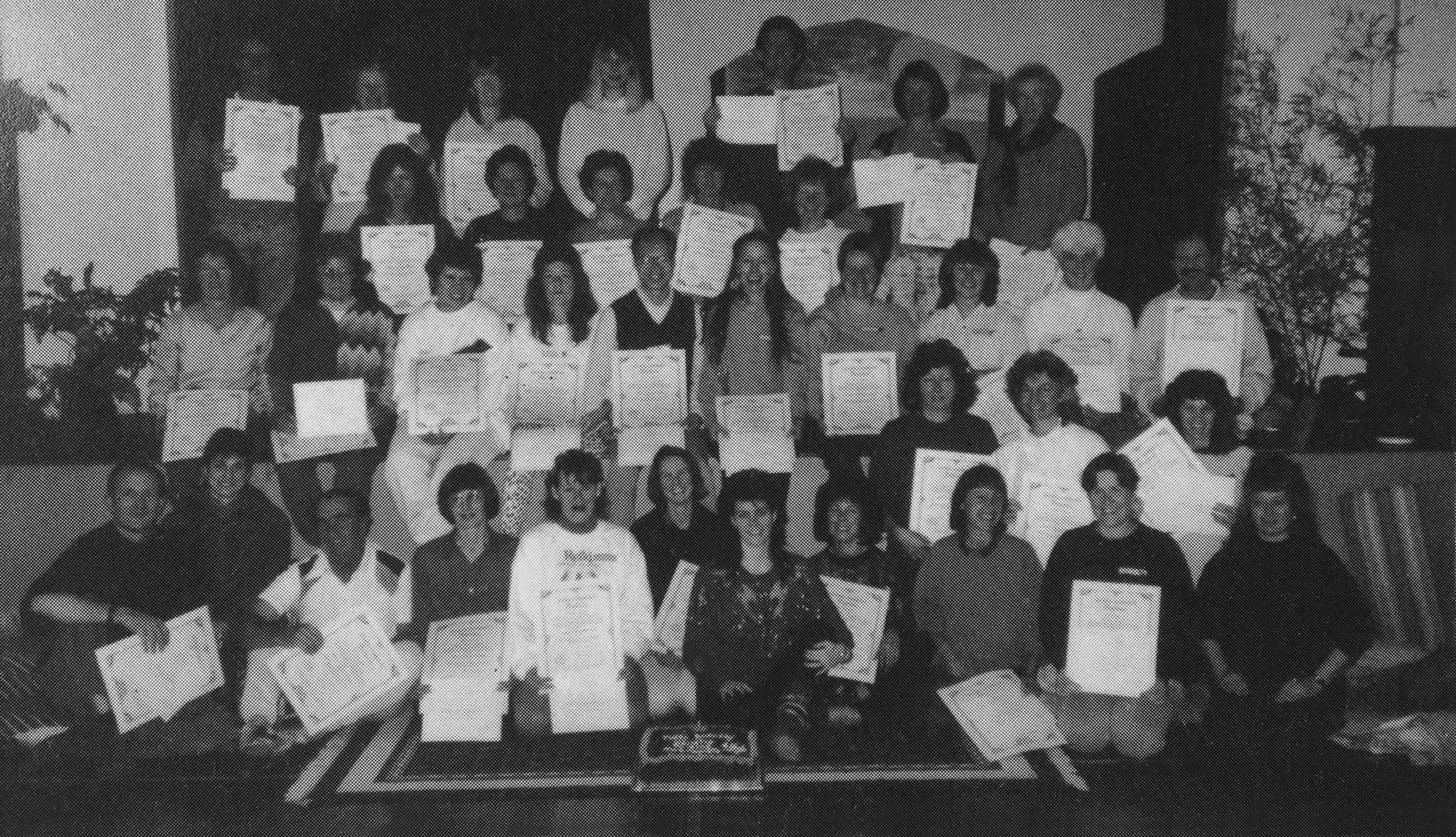 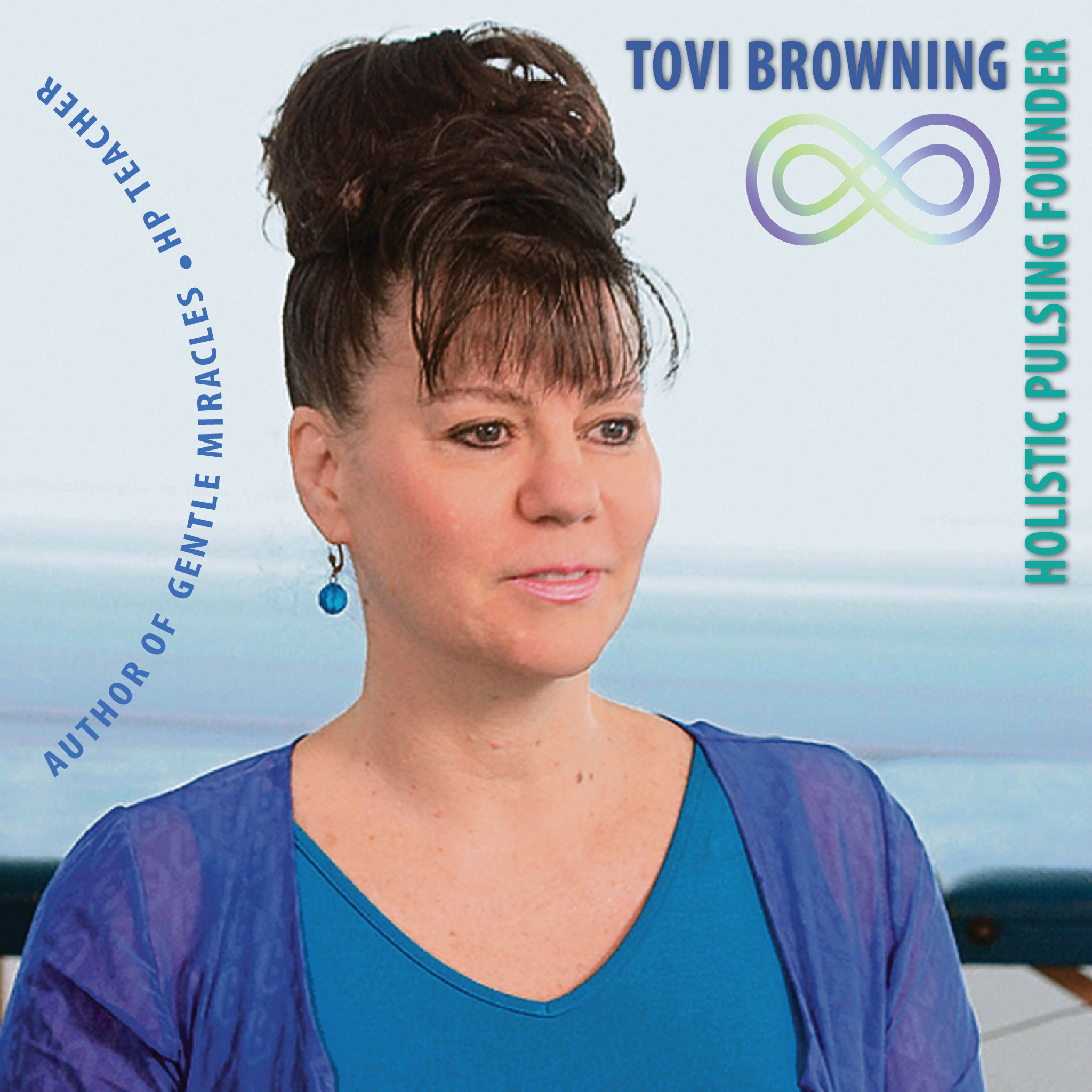 Holistic Pulsing was developed in New Zealand by Tovi Browning. Trained in Pulsing at the Open Centre in London in the late 1970’s (where Pulsing is still taught to this day) she moved to New Zealand in the early 1980’s and established an osteopathic and naturopathic clinic in Auckland where she combined Pulsing and her other skills.

Tovi was profoundly affected by the lush, green, wet, environment of New Zealand. She realized that, as well as working with the bone, muscle and tissue of the body, Pulsing also affected the water of which we are 80% composed, and the qualities of water could be used as a powerful healing analogy. A trained cranial osteopath, she noticed that Pulsing worked with the rhythms and pulses of the body, particularly the cerebrospinal fluid, in a similar way to Craniosacral Therapy. Through her training as a Gestalt therapist, she integrated dialogue and psychotherapeutic ideas with the physical techniques to develop what is now known as Holistic Pulsing.
She wrote 'Gentle Miracles', a self-help book and text on the philosophy and technique of Holistic Pulsing (Browning, 1990). A second book, 'The Power of Softness', expands on the previous one. (Browning, 2004).

In 1992, a group of New Zealand graduates from Tovi’s Diploma training set up the Holistic Pulsing Guild (www.holisticpulsing.org.nz) as a way of being accountable as professionals, and forming a support network. The Guild has a Core Group for guidance and governance, which is run on collaborative skills, utilising the skills and values that underpins Holistic Pulsing in practice. 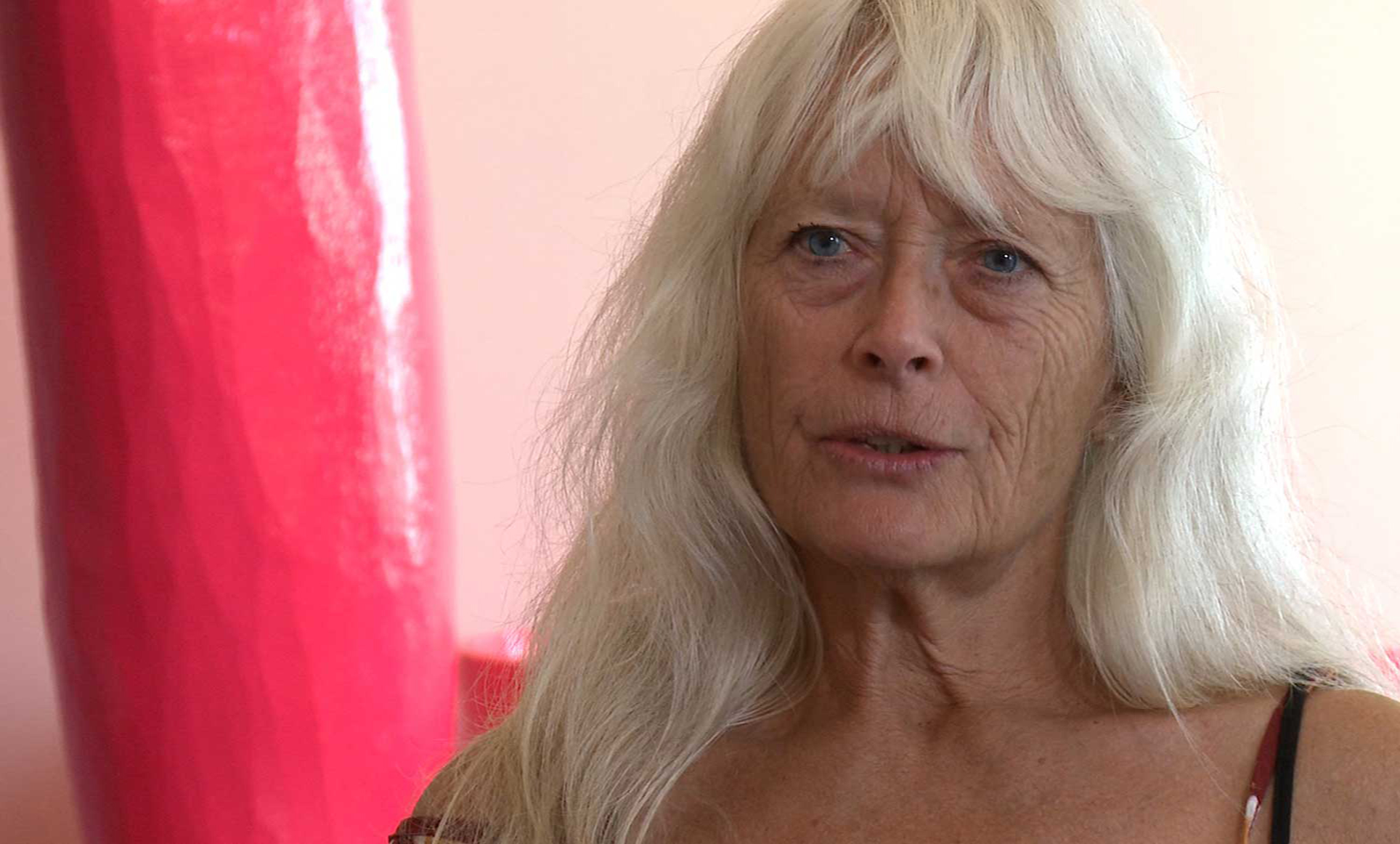 In 2012, our Youtube "Rock Video" was launched, as part of a campaign to inform a wider audience, potential students and the Holistic Pulsing world community of the modality in Aotearoa. It has had over 16,000 views.

In 2017, we launched our "Baby Pulse" video, to inform of the gentleness of Holistic Pulsing for the very young, the elderly and also very sensitive clients. 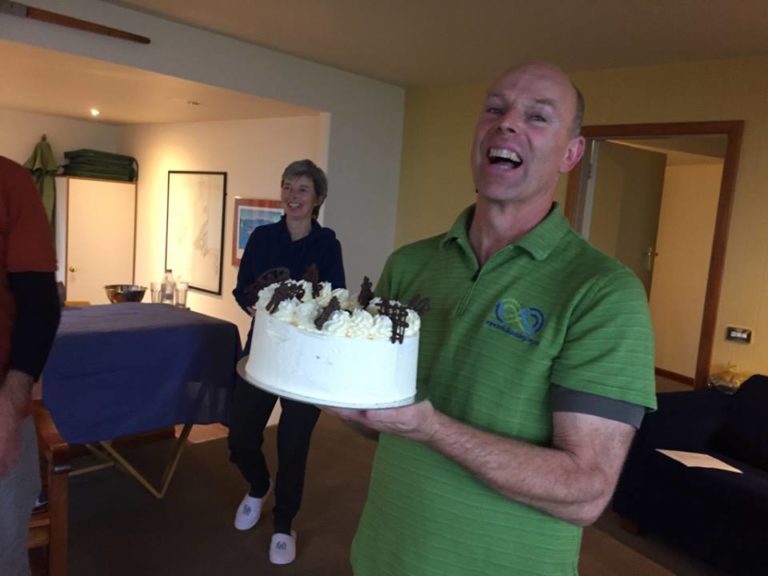 In 2017 we celebrated our 25th birthday! Treasurer Robert Gibb surprises us at our AGM and Gathering with a lavish cake. 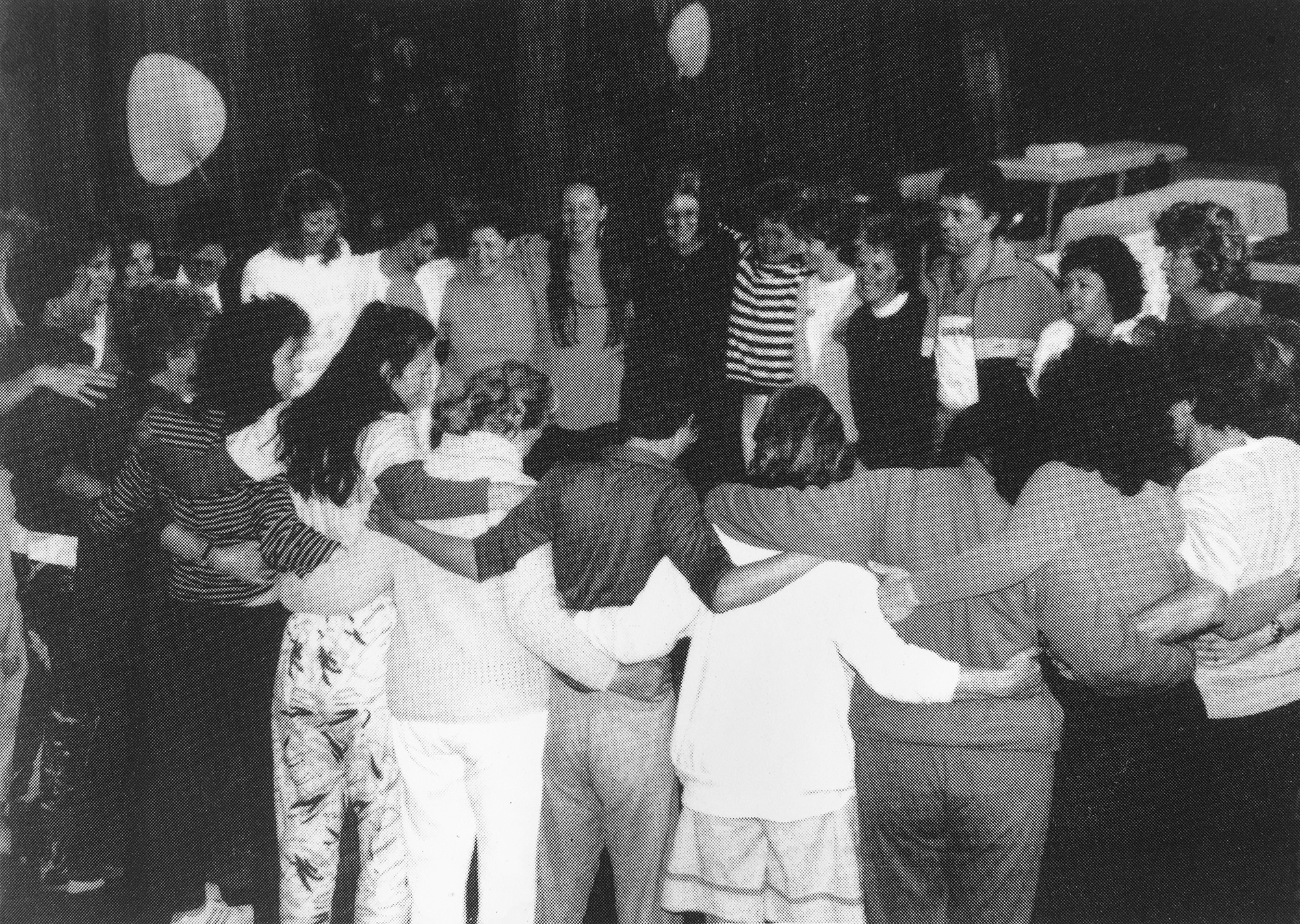 In 2022 we celebrate our 30th birthday! WHAT surprises await us at our AGM and Gathering?

No two practitioners are the same in their approach. Holistic Pulsing is primarily an approach to working with clients for relaxing and re-aligning the physical body.  For experienced practitioners, it is a doorway into the powers of the mind and emotions. Holistic Pulsing can also offer clients an experience of their own subtle energy and deep inner or spiritual awareness.